Nothing Is Without Meaning
Ricardo Gonzalez

hpgrp GALLERY TOKYO is pleased to announce the opening of a solo exhibition "Nothing Is Without Meaning" by Ricardo Gonzalez, the artist widely known as "It's a living".

"It's a living" is not just a statement but also a life philosophy for Ricardo Gonzalez. He produces beautiful and simple calligraphic artworks in various ways, such as large-scale murals to commercial work for some of the biggest brands to simple stickers on the streets.


He started calligraphy, inspired by his grandfather, in 1960. He has gotten a strong influence from graffiti culture as well in his process and has studied typography in NY. His style has been strongly established by the fusion of calligraphy and typography that affects the sophisticated and graphical aesthetic while also keeping the vibe of street culture.


Throughout the titles of new artworks such as "Breathe", "Walk," and "Think, our behaviours that repeat so many times in our life are sprinkled. Like moments that keep on becoming a life, phrases rewritten by him get an abundant expression and become a message that shows strong existence in this unprecedented era. He keeps creating his artworks ambitiously in this Pandemic, taking an objective view by absorbing him in daily creation.


"Nothing we do in our everyday life is without meaning. Every gesture unknowingly has a purpose to communicate with others or ourselves. The simplicity of a small gesture can affect deeply the lives of others as well ours. The way we do everything defines us as human beings and our purpose in life. After all it's a living." -It's a living ( Ricardo Gonzalez) 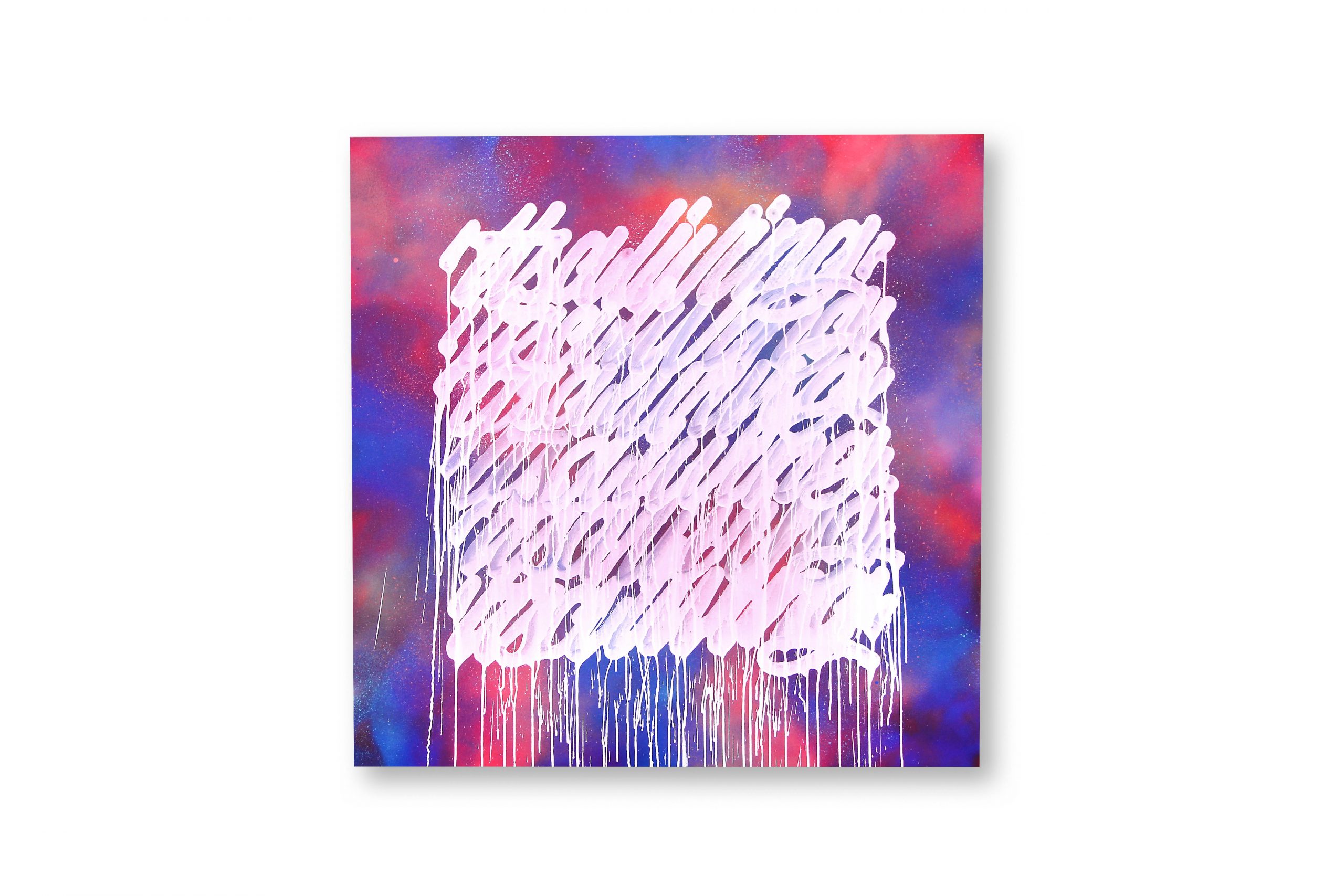 Nothing Is Without Meaning

The world goes on

It's a living (Ricardo Gonzalez)

It's A Living / Ricardo Gonzalez

Light up the currently

Deep in The Forest, and

Suna no Shita no Kujira